Well, it sure was a good run, wasn’t it?

I close out my time writing the weekly Aniwords column for Crunchyroll with one last plea for my readers to expand their anime watching habits to embrace things beyond their normal tastes. That this kind of point became a recurring theme during my run at Crunchyroll is an obvious thing in retrospect—given a large, far more mainstream-leaning audience than the circles I typically run in, what else was I to do? In the end, who knows how successful I was, but at least I had a lot of fun.

More thought to come on all of this in later days, likely, but for now… 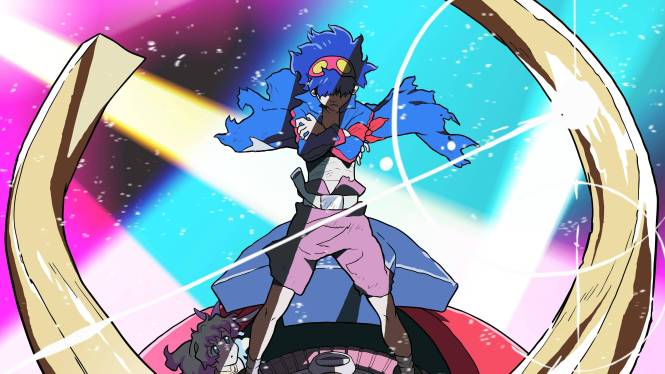