Hand Shakers, unlike K, isn’t about cute boys. And that is where it all went wrong. 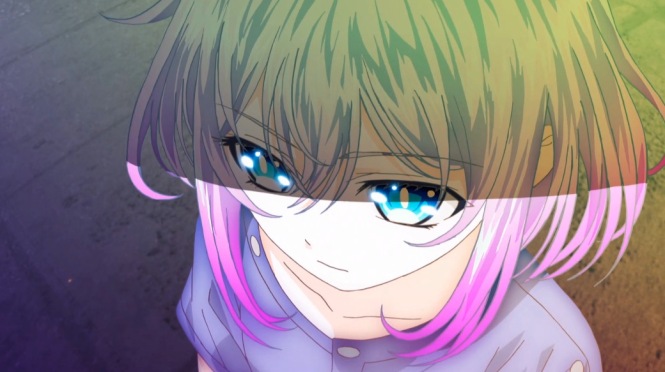 END_OF_DOCUMENT_TOKEN_TO_BE_REPLACED

I recently picked up (and finished within two days), the first season of Seitokai Yakuindomo, a highly crude, irreverent and sex-obsessed anime about the student council of the recently turned co-ed high school, Ousai High.

First off, why did I pick up the show? I honestly couldn’t tell you. The second season is currently simulcasting on Crunchyroll and I had wandered into the show thread, just to see what people were saying and, although I didn’t really think the show would be to my tastes, thought I would at least give it a look. The first episode was just about as bad as I thought it would be (excepting the stellar animation from GoHands), and I didn’t really think about going back to the show until the other day, when I for, as I said, inexplicable reasons went and watched the whole show.

I gave Seitokai Yakuindomo a 4/10 (ranking here), and my opinion of the show didn’t really change from the first episode of the first season to the last. So why did I continue watching it?

Because of these guys.