And so, we’ve come to the final Anime Weekly of the season (next week we’ll be doing season wrap-up). Some shows are done, others still have an episode to go, but it’s time to start thinking about where all of these shows belong in the grand scheme of things—and maybe start looking forward to next season. 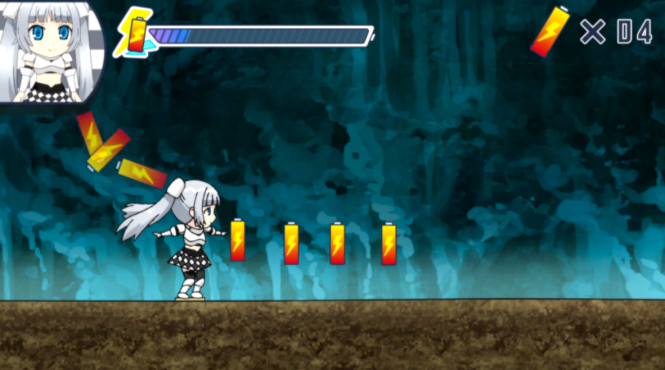 Owarimonogatari, Episodes 7-12 [END]: I made my way through the last arc of Owarimonogatari last Friday, and what a treat it was. This has always been a franchise that’s endeared itself to me more in chunks than in weekly doses, so I’m glad I decided on the watching strategy I did. Highlights out of the final arc included Kanbaru and Araragi’s tangent-filled conversation in episode 7 (it feels like it’s been forever since we got one of these kinds of easygoing interactions from Monogatari), the return of Shinobu, Kanbaru and Shinobu’s argument, and Satsuki Yukino really going to town as Gaen (I didn’t remember her being this vocally engaging). A longer reflection on the entirety of the season is coming soon, but for now I’m really just happy to have Monogatari back in seasons, rather than in single arcs.

Haikyuu!! S2, Episode 12: One of the things Haikyuu!! has actually been consistently good at when doing character writing is focusing on the other side of the net, on the losers who pave the way on the winners’ paths to the top. For a moment, I was worried Karasuno was just going to cruise past this match without the show pausing to take a look at their opponents, but happily my fears were unfounded. The match itself—other than the one long volley—left a lot to be desired in terms of excitement, but for once I felt like Haikyuu!! wasn’t just plain falling flat when trying to do character-based stuff this season. I’m still impatiently waiting a match that actually brings some tension to the screen, but this week was a step in the right direction. Also, Yachi.

Gundam Tekketsu, Episode 12: Although this was an episode featuring a semi-important battle, I’m actually far more interested in next week’s episode: the aftermath. While Akihiro and Masahiro’s tragic ending was clearly supposed to be tragic, in this case I felt like Okada missed due to failing to give Akihiro enough depth as a character (and thus, the loss of his brother didn’t quite work). Which is interesting, because a lot of the other smaller character interactions, like Orga putting Eugene in control of the ship or Kudelia and Atra bringing Mika lunch, we spot on. Finally, I probably most appreciated how ignoble and lacking in glamour this battle was outside of the Akihiro Masahiro stuff. It’s kids fighting kids, and there’s nothing to be celebrate about that.

Comet Lucifer, Episode 12 [END]: No surprises here (other than the revelation that angels can apparently child entire planets if they get enough power or something). Comet Lucifer pretty much hit all the beats you would expect a show like it to hit, leaving a bunch of the clean up to the epilogue (Kaon and Roman getting married with no further development was high irritating!). There’s really not much else to say—whatever you’d expect from Comet Lucifer, it did. Some fights, Felia remaining Sogo’s distant love forever, lots of yelling, some cool shots in outer space. A show clearly made with love, but lacking the chops to quite pull it all off.

Concrete Revolutio, Episode 12: So, we’re back to arbitrary divisions between superhumans, truths, lies, and constructed realities. Basically, the same stuff Conrevo has been working with all season long. The Chief “protects” superhumans so that they can be controlled, and is a member of an alien species seeking beings who can evolve and become like them. Jiro is caught in the middle, a human who has been turned super (although he doesn’t know it). There’s an illusion surrounding him, but does the fact that it’s an illusion make it evil or wrong? Does the fact that Kikko’s has created her own fantasy where Claude is really Jiro, in order to not have to deal with her frustrations dealing with Jiro, mean that she’s wrong to do so? Is it wrong to the Bureau to protect a politician with dubious aims because some of his goals line up with theirs when they’re seeking to defeat Claude at the same time?

You can dig down to people’s motives, but you might never find a real answer to that question. Not when everyone is pursuing their own fantasy, whether it’s constructed by others or themselves. 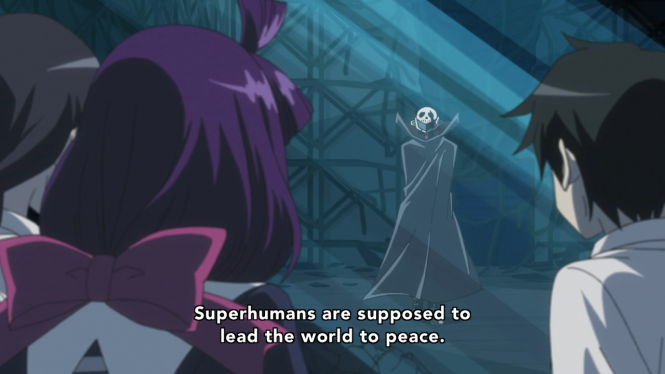 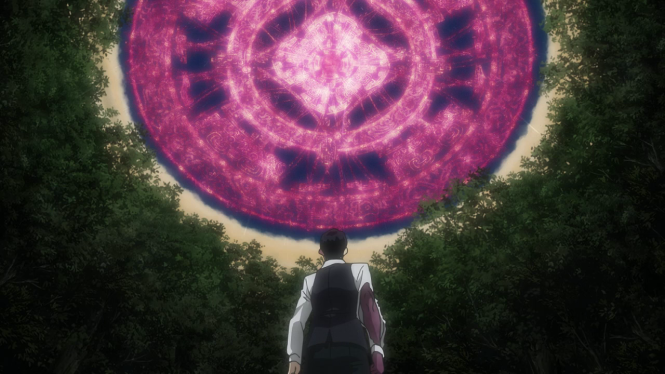