Durarara!! x2 has…not been the best the franchise has ever been, that’s for sure. With a seemingly unending stream of new characters flooding into Ikebukuro over the last two and a half seasons and a plot that’s become tangled beyond anyone’s ability to follow, you couldn’t be blamed for thinking the show had gone entirely bonkers—and not in the good way. And so, believe me when I was it was somewhat to my surprise that I discovered that I had been noticing those elusive things called “themes” cropping up in the show.

What follows is the account of my discoveries. Here’s the link~ 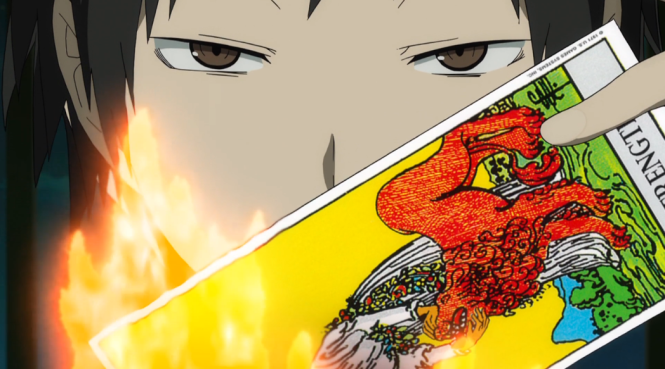