Just one of a thousand things I want to say about one of the best things I watched this year. 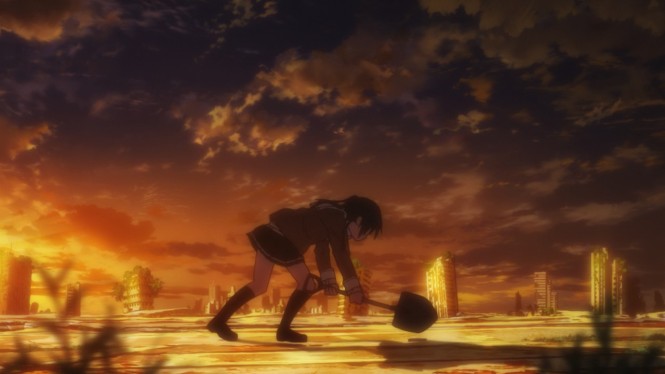 This post is the sixth of my entries into 2016’s rendition of the 12 Days of Anime aniblogger project. For more about the project, read appropriant’s introductory post. For a spreadsheet containing the work of all the bloggers participating, go here. For my previous 12 Days posts, go here.

Have you ever watched something that is just so full that, even though you want to say a thousand different things about it, you can’t manage even a word? This year, for me, that thing was the 2012 OVA Arata naru Sekai: World’s Start/Load/End. But I want to try.

In superficial terms, Arata naru Sekai is the tale of four girls sent to a long-distant future to search for a way to save a version of humanity that is currently repeating the same apocalypse day over and over again as it desperately looks for a solution. However, in execution, the OVA is more about the feelings the quartet experience during the travels through the future they’ve come to, which is devoid of all human life.

All this may sound dramatic, hysterical even. But what characterizes the OVA most, what makes it so softly compelling, is the quiet melancholy of it all. The girls’ coping mechanisms—sarcasm, light-hearted black humor, nonchalance—are all acted out without ceremony or even much emotion. 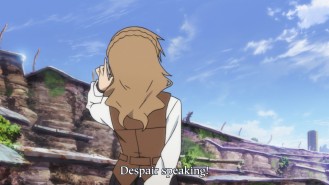 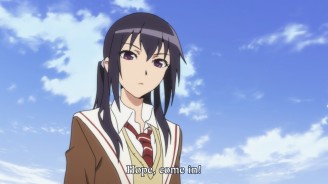 The feelings of isolation and abandonment—these girls are, after all, a shot in the dark fired by a race too blind to attempt to avoid annihilation until the last possible second—runs deeper than the simple fact of being the only four humans alive on the planet. Deeper, yes. There’s the sense of betrayal Yasuka voices over the adults’ pushing her and her companions into this, and the separation from her boyfriend across time. Her only remembrance of him are the text messages still stored on her cellphone, the only item she was allowed to bring  with her from her time… and the cellphone is roaming.

Yasuka way be accompanied by her three fellow time adventurers, but she remains alone inside her thoughts. Alone with her memories.

I want to say more, but like Yasuka, I find my words dwarfed by the small yet insistent voice of loneliness. Loneliness, I think, is a dense feeling rather than a large one. It is a feeling compacted into the smallest possible area, like a lump of metal squeezed to the size of a marble. Small, but heavy. Easily tossed from hand to hand when the mind drifts from it, impossible to lift when dwelt upon. For almost the full duration of its run, Arata naru Sekai places that ball into the audience’s hand, to be held and pondered. It is the wistfulness of the searchers, the desperation of humanity, the fear of futility, the anger of being used. All this dwells together in the single orb called “loneliness.”

Arata naru Sekai does not end in loneliness, but the time spent lingering in the future world offers a sip of loneliness so potent and so subtle that the taste remains even after the bright conclusion to the story. It is impossible not to remember. 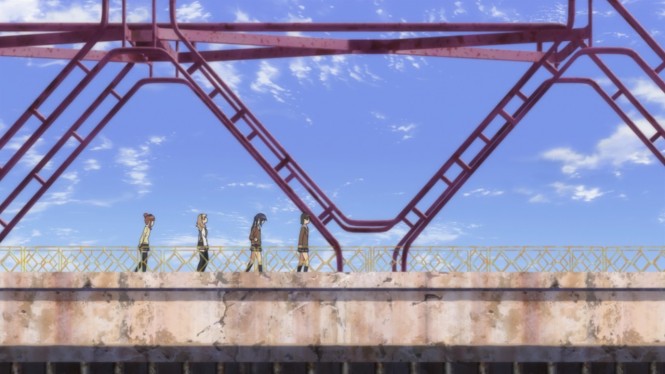 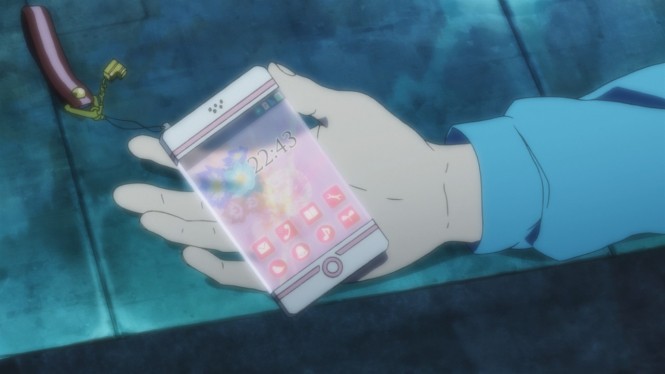 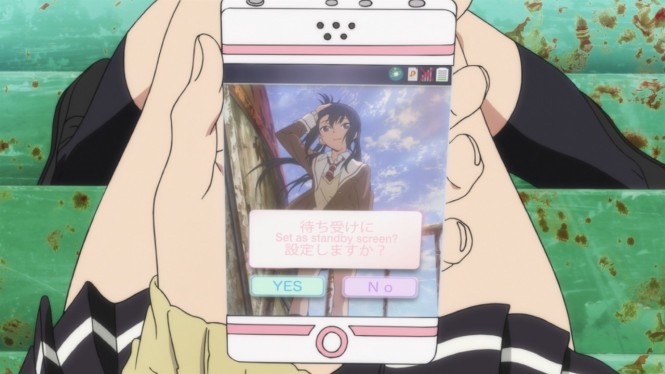 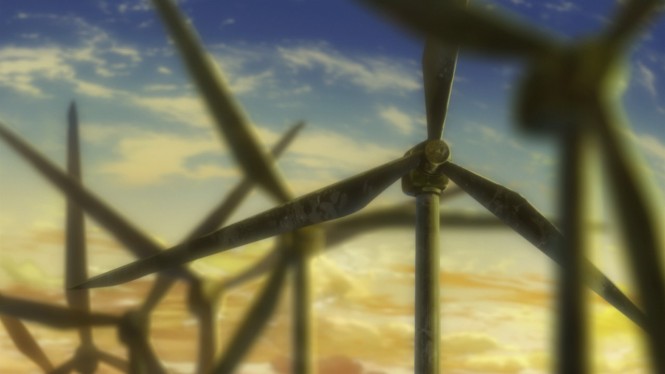