This is a more detailed look at the best anime the summer 2013 season has to offer and why you should watch them. To see a brief summary of all the shows I previewed (the first 3 episodes), go here.

To see the midseason report on every show I’ve been watching during the summer 2013 seasons, go here. 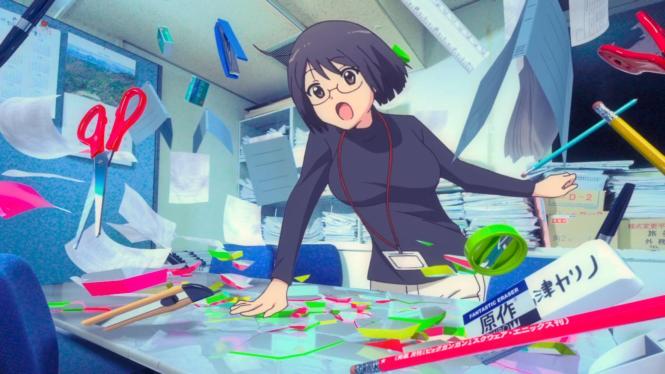 It looks even cooler when moving.