Good grief, have we already passed the halfway mark for the Spring 2015 season? I guess time flies when you’re going through major life transitions…or something like that. Anyways, I’m back, which means it’s time for one gigantic post covering the last two weeks I’ve been silent—but before that, how about a little announcement?

Mage in a Barrel is now on Patreon!

This is something that’s been in the works for a while now, but I didn’t really feel good about asking for pledges while I was on hiatus. Now that I’m back and have a more established schedule, I’m excited to announce that you can now help support my compulsive anime blogging on Patreon. I’ve come up with a few fun rewards that I think are sustainable over a long period of time, should you decide to join on as a patron. Hopefully, this new step will also enable me to keep coming up with new types of content (I have a few ideas for audio-visual content kicking around in my head right now) by giving me a little more financial flexibility.

In the interest of full disclosure, I’m not in dire financial straits or anything—I’m not launching this to avoid be able to pay rent or anything like that—but I am currently in something of a transitionary period in my employment and things are going to be a bit tight for me in the coming months. I’ll make it either way, but if you feel like helping out it would certainly help me cut down on overtime hours so I can spend more time working on the blog. Anyways, I’m super excited about this and whether or not you are able to help out as a patron, I’m really grateful for your support!

Anyways, enough of that—let’s talk about what’s been going on in the anime world in the last few weeks while I’ve been away. Due to the massive number of episodes that are going to be covered, I’m organizing this by day of the week, so hopefully that keeps things readable. 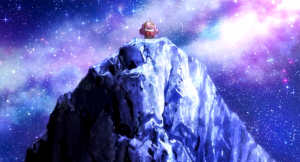 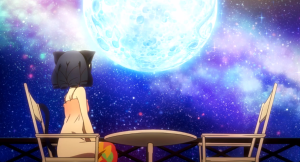 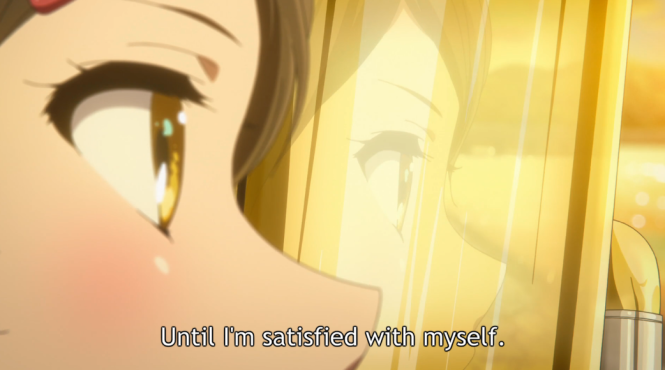 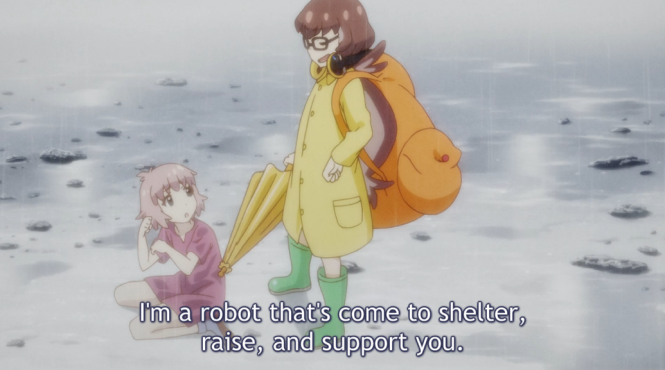 And that’s everything! Just so you know, here’s my planned schedule for upcoming blog posts:

After that, I have a variety of other stuff I want to work on (including catching up on BBB posts), so rest assured that more fun stuff is coming your way. Thanks for reading all the way to the end of this long post, and I’ll see you tomorrow for some shoujo romcom cuteness!